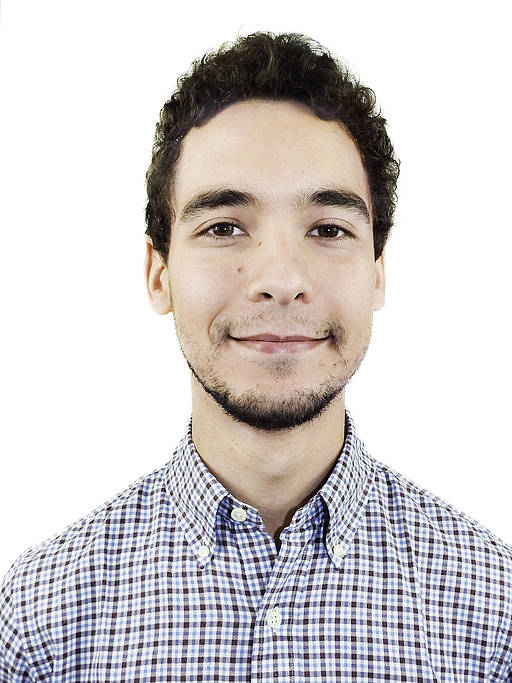 My research activity is on the analysis and modeling of several complex fluids. The core of my research is on the study of partial differential equations and their applications to the fluidodynamics of anisotropic materials.

In particular, my results have endorsed the flow perception of liquid crystals, both in the director theory of the Ericksen–Leslie formalism as well as in the Q-tensor framework introduced by de Gennes and developed by Beris and Edwards.

A significant amount of effort has been devoted to the dynamics of non-isothermal complex fluids, the physics of which is entirely determined by an extension of the energetic variational approach (EnVarA), in accordance with the main laws of thermodynamics.

The arising problems involve also other fields such as harmonic analysis, functional analysis and, above all, Littlewood-Paley theory and paradifferential calculus.